Using Servo as an application design tool when it becomes embeddable?

I was wondering - we could technically use the Servo engine as a frontend tool if it becomes embeddable (for frontend design of GUI applications, such as Mail, Word processing, etc.). This excludes the Javascript engine, which is written in C++ and has been known for memory attacks. Servo is more optimized than stuff like Electron. Once we get Servo to run on Redox, we could have both a good browser (let’s face it: we can’t make our own browser) plus a RAD tool. Especially as a layout engine.

This could reduce the effort for maintaining OrbTK. Not saying that is should go away, but writing an own layout / rendering engine that can handle advanced features such as layout / animation / etc. is a huge undertaking, simply from the structural part (architecture, etc.). We should really not focus on making yet another rendering library, especially when a good solution (like Servo) already exists.

Currently, the problem is that Servo handles only Javascript events. It would maybe be feasible to make a custom fork of the Servo project and write a wrapping API that can accept Rust events instead of Javascript and expose that as an API in a shared library. This is still less work than writing a full rendering engine. Other operating systems use someting like GTK or KDE for drawing - in Redox this could be libservo.

The goal would be that everthing including the compositor would be written in HTML + CSS - even the window styling could be done. Servo has very good frame times so far, performance and memory usage should not be an issue.

For this to work, the following support would be needed:

If that isn’t possible, we should at least look into webrender as a rendering engine. It does not have layouting capabilites, but at least things Redox is missing, such as gradients / animations, etc. The goal is to let Mozilla do the heavy lifting of writing all the rendering code.

What do you think about this?

I have thought this is the way of the future for quite some time! I’d love to work full-time on making this a reality. If anyone wants to sponser me, let me know!

I really like this idea because web-based applications (de-facto independent on hosting system) should be the future. Do I understand correctly that embedding Servo would bring native-like run for the web apps?

I’ve looked into it. There are a few requirements necessary before this can be done.

The performance would be essentially native, since there’s no JavaScript, only compiled Rust. It would be faster than anything OrbTk would produce. Plus, the resulting applications are more portable.

There is a CEF API, but that doesn’t suit us - it includes unnecessary parts like bluetooth, audio and whatnot. We don’t need those.

Uh, if we are serious about applications we will very much need those in the future. Naturally, Redox doesn’t support all of that yet, but the missing parts can be stubbed out for now.

We need a software renderer for OpenGL 2.1.

As of my experience software renderers are impractically slow. This has been tried with GNOME Shell - the idea was to require OpenGL and fall back to a fairly advanced software implementation (Gallium3D LLVMpipe) when it’s unavailable. And this has never, ever worked fast enough to be usable.

Well, GL4ES runs OpenGL 2 contexts on top of OpenGL ES 2. That should be quicker than software rendering. 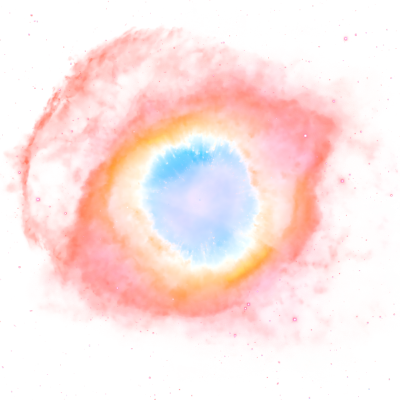 (Going to be) A microkernel that implements a WebAssembly "usermode" that runs in Ring 0. - nebulet/nebulet